Unlocking the mystery for the cause of death is often discovered through an autopsy in which the role of the forensic pathologist finds answers and clues. Often the discoveries from an autopsy are used for legal purposes either to be submitted into evidence at a criminal proceeding or inquest hearing. Autopsies ensure nothing erroneously is diagnosed as homicide in the event death was due to natural causes and in the instance where homicide is blatantly clear, provides a blue print for forensic science to unravel the cause and time of death. Autopsies open the doors for scientific research often aiding in furthering medical research for diseases and other medical ailments that people have died from.


What Goes on in a Morgue?


Some of us become squeamish at even a pseudo glimpse of an autopsy being performed in the morgues on some prime time criminal investigation or medical emergency show, but viewing the real thing gives you an in-depth look into real-life medical forensics and the discoveries made by pathologists. Since autopsies are medical procedures not attended by the general public, documentary autopsy video and autopsy DVD's from bluelips.com can provide educational insight and understanding of autopsies. 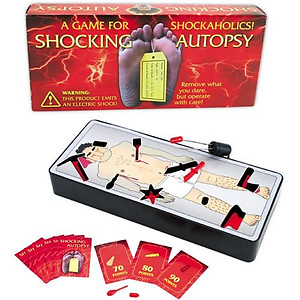