Morbid humor what could be funnier that hackling at death as in the case of the infamous television series "Six Feet Under" a dark melodrama based on the trials and tribulations of the Fisher Family. Now you can own season one and two available on DVD for your viewing pleasure to watch until you drop. The critically acclaimed show hones in on this dysfunctional family who operate a family owned funeral home in Los Angels and when it comes to the Fisher family, nothing is predictable especially when it comes to their beliefs on life and death.

With every episode beginning with a bizarre death whose body inevitably ends up at the Fisher and Sons mortuary. The death of the character sets the tone of that particular episode with the dead spirit acting basically as the show's commentator. Shedding some light or insight as to what is taking place in the show, the portrayal of the dead character lends her or himself to unveiling the main theme of the show while linking the individual characters to the storyline, how fitting for an out of the ordinary show based on death. 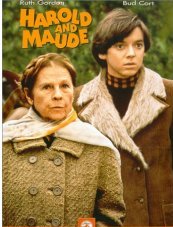 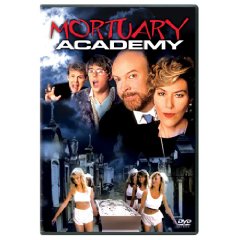 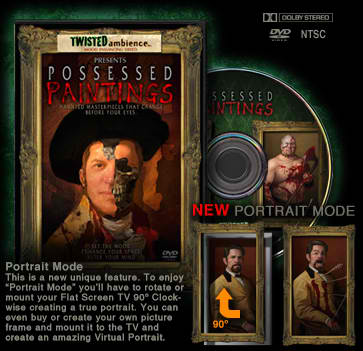 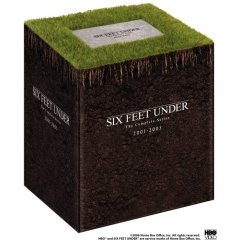 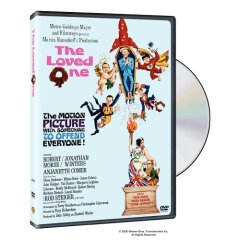 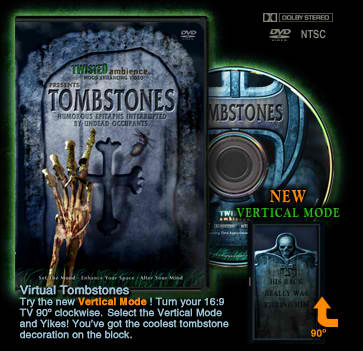 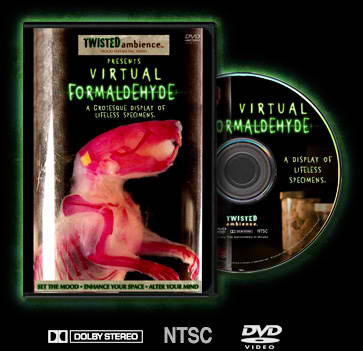